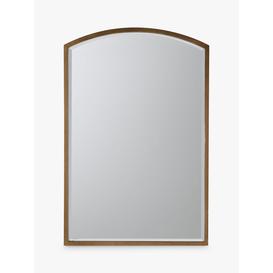 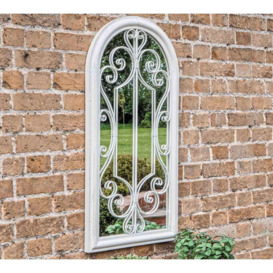 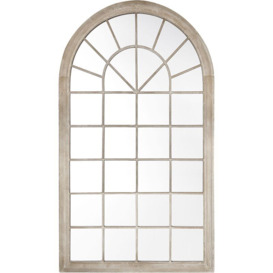 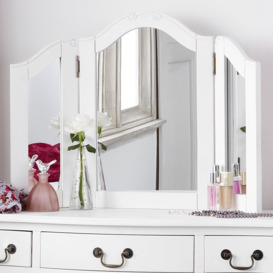 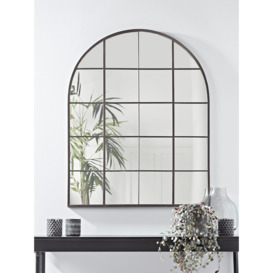 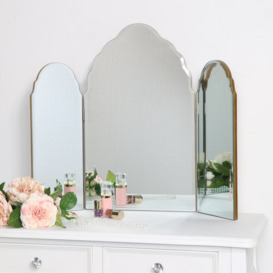 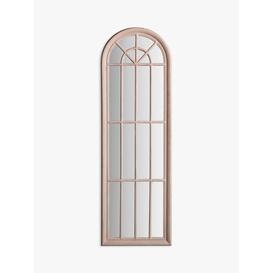 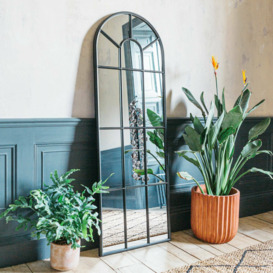 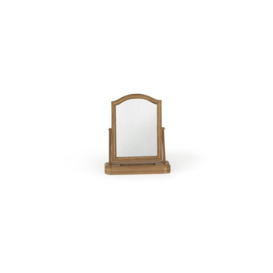 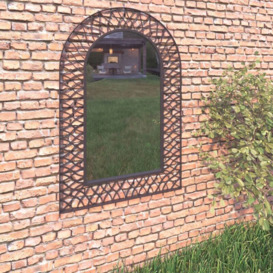 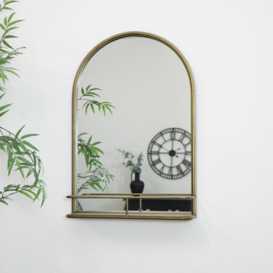 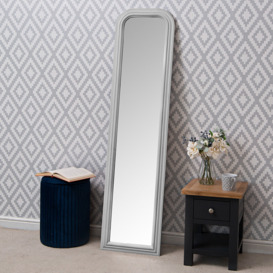 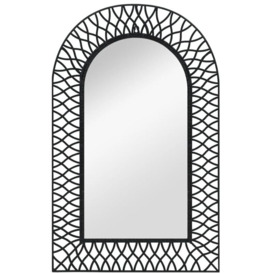 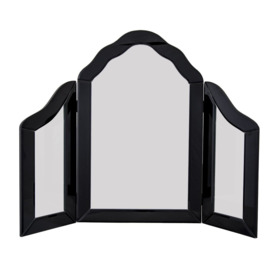 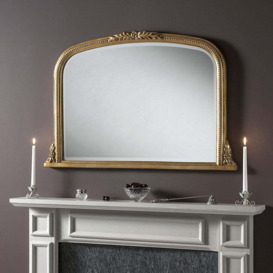 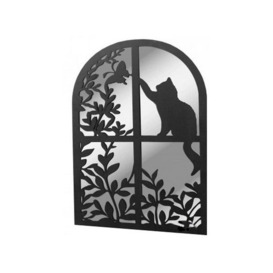 We often talk about the value of large mirrors in various rooms of the home, reflecting natural light into all the corners of a room, and making the space appear larger and more open than it perhaps already is. Particularly useful in smaller rooms and hallways where space is limited and furniture can appear a little cramped, a large mirror mounted on the floor or the wall can instantly add the illusion of more space – and can solve the issue of limited lighting.

When it comes to arched mirrors in particular, the use of straight lines and the curved upper border combine to create a seamless lengthening of the space – with the curved line drawing the eye around and over the top of the mirror, instead of creating a really sudden break, as is often the case with a straight edge.

With that said, how can we best use arched mirrors to maximise the aesthetic value of a space, and what is the best location for different sizes of arched mirror in the home?


One thing that buyers will note when they explore the range of modern arched mirrors on the market, is that very few designs are made with additional framing built onto the surface to create then effect of a windowpane. This is primarily because arches mirrors are created to do just that – look like a window pane, with buyers often selecting small wall mounted mirrors to sit at the level on which you might expect a window.

The effect of this is that on first glance you expect to look outside, particularly given the way mirrors reflect light and make a space appear larger. The reflection of yourself is both a visual surprise and a clever illusion – with the best wall mounted mirror placement being directly opposite a large window in order to create the effect or a second window – when really you are just reflecting the first one.

It is important to ensure your wall mounted mirrors are hung safely and securely, with a lot of members choosing to install a small shelf below any wall mounted mirror both as a means of supporting the mirrors weight and also to make the space even more useful. These kinds of arches mirrors look particularly good in bathrooms and hallways.


These are the arched mirrors which you often see in showrooms, stood on the floor in an attempt to create a much large illusion of space than is really there. Arched mirrors which rest against a wall are key to making a space look bigger and lighter, as they not only reflect light but also force that reflect light upwards slightly given the tilt of the mirror against the wall – ensuring that the reflected light is drawn upwards towards your line of sight.

In terms of framing, the colour and material you choose will be influenced by the style of your home, though we suggest taking note of the inner-mirror framing and choosing a colour that doesn’t break up the mirror too dramatically – especially if you plan on actually using the mirror to check your reflection as well as to style and lengthen the look of your room. White and natural wood frames are best in this scenario, while a black frame provides a bolder and more dramatic finish.

The best arched mirrors can be found in home decoration stores and specialist accessory retailers, as well as DIY and tailored design stores.