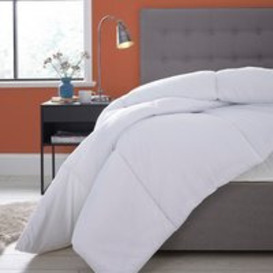 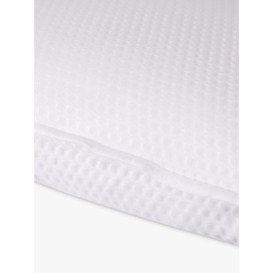 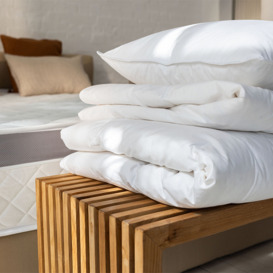 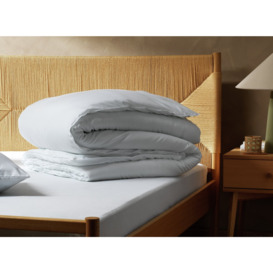 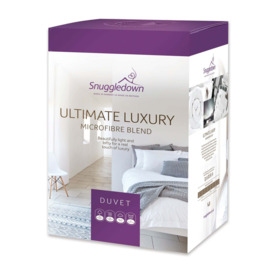 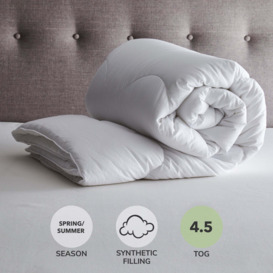 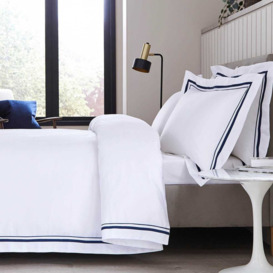 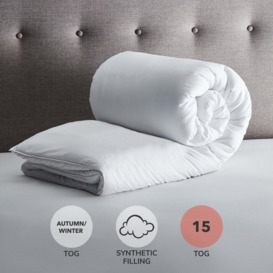 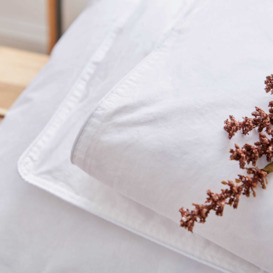 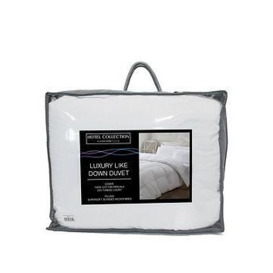 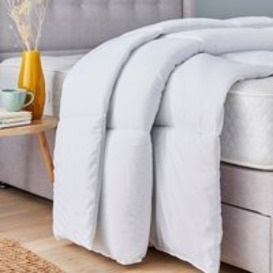 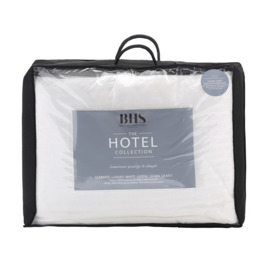 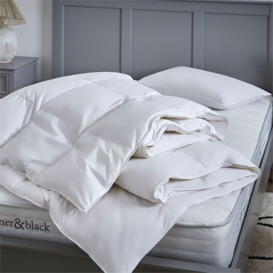 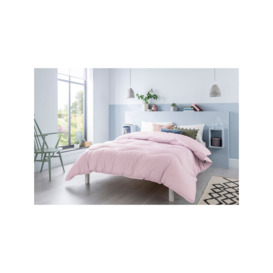 13.5 Tog The All Natural Duck Feather & Down Duvet

Getting into bed is one of life’s greatest pleasures, especially at the end of a long day – no matter what time of year, and no matter what your lifestyle. However, all too often we hear reports of members and homeowners having their sleep interrupted simply because they have not created the optimum environment in which to enjoy a good night’s sleep – largely and most often because they are not using the right kind of duvet for the season and surrounding environment.

Things to consider in a Duvet

In short, there is a reason why many buyers invest in two duvets – a summer and a winter one, and it’s all to do with togs. The duvet tog is a measurement which is widely used to determine the thickness of the duvet, based on how well the duvet retains heat and how its filling is spaced out to either keep in warmth or provide a draught of air for the user. This measurement may not seem important, but when it comes to ensuring you have the right duvet for the different times of year, it can really mean the difference between a good night’s sleep and one which is disturbed by your internal temperature.

This is where we often recommend that buyers size up, both for comfort and practicality. If you are purchasing or already have a single bed at home, consider the value of a double duvet. Likewise, if you have a double bed at home, consider the value that a king size will provide in ensuring that you can really wrap yourself up in the duvet without disturbing your partner and without fighting over the duvet. More often than not, lack of duvet is a common issue for many sleepers – so size up to move past the problem.

This is where it gets a little more complicated, especially for those with certain allergies which mean they cannot use duvets with certain fillings. In the case of allergies, we tend to recommend that synthetic and hypoallergenic duvets are best, while those who prefer the feel of a super soft duvet are often best served by a duvet filled with natural features or down. The filling of your chosen duvet can often affect the tog rating and the price, so make sure that you are aware of your requirements in advance to ensure you get the right duvet for you.

Cleaning a duvet is often overlooked, with homeowners washing the duvet cover but neglecting to wash the actual duvet. While the duvet itself doesn’t need to be washed as regularly as the cover, washing it around 3 times a year will keep the surface hygienic and will ensure that you aren’t left facing a build up of grime and flaked skin. Keep it fresh!

When it comes to buying your ideal duvet, make sure you have the sizing right before purchasing, and also consider the potential offer than can be achieved if you buy complimentary pillows as well as your duvet. We recommend that all buyers do not buy a duvet until they have their mattress already sorted as the fabric and filling of the mattress can affect the heat retention of the bed as a whole, and so may influence the tog rating of duvet that you decide to go for. Buying your duvet can be a complex process and so we recommend heading for specialist bed retailers and department stores to receive the maximum support in your purchase.