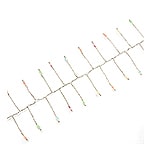 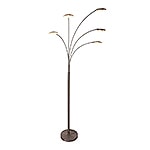 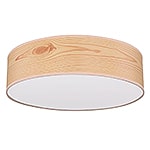 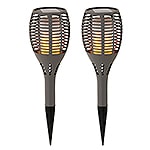 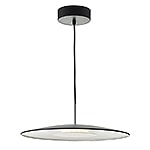 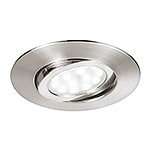 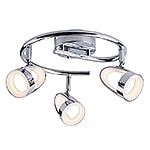 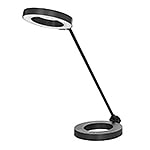 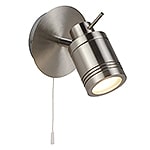 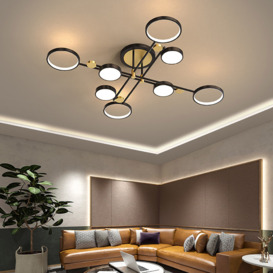 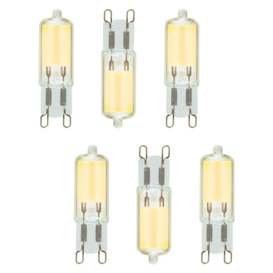 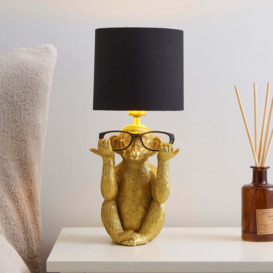 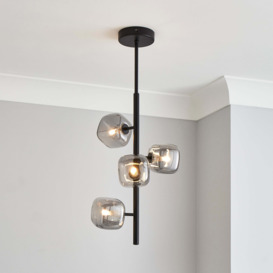 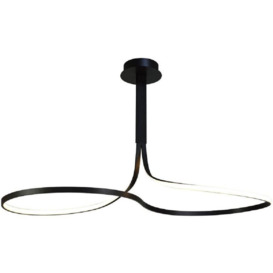 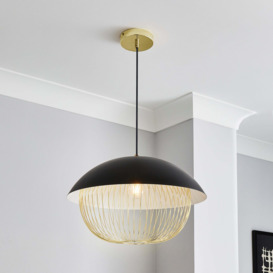 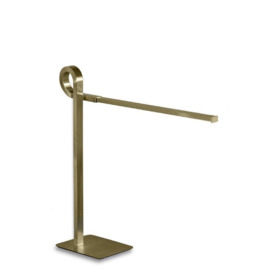 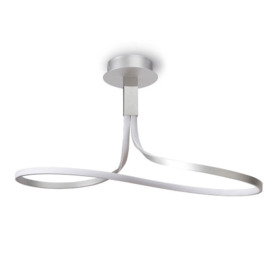 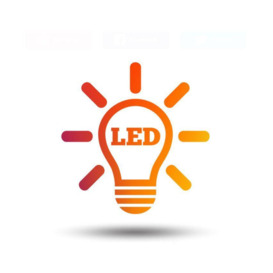 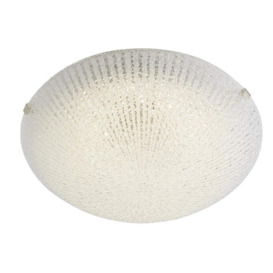 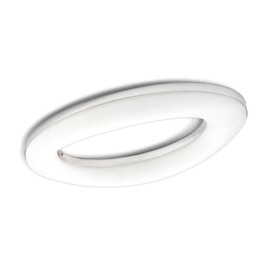 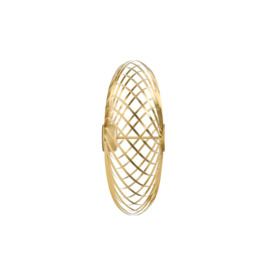 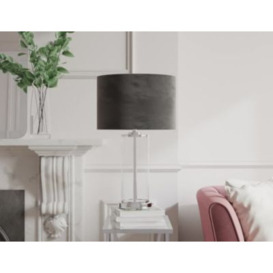 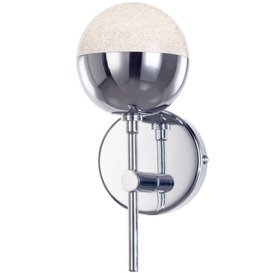 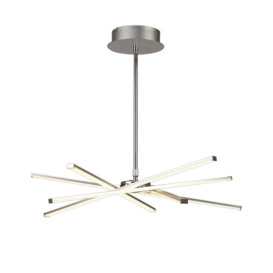 PREMIER KIDS To The Moon & Back LED Light Box - Blue

LED lights have gone from a functional addition to businesses and workplace to the main way to light your home in a few short years. Other types of lighting can certainly have specialist purposes, but these days, your first port of call for light around your home should be an LED lighting option. This dramatic take over has not been for no reason, the practical improvements and design potential of LED lights are overwhelming. There is no look you can’t achieve and no space you can’t light.

You want to live in a home that is attractive, practical and easy to maintain. No matter how much you like doing DIY, constantly replacing light bulbs can become very tiresome very quickly. This is one of the most obvious advantages of LED lighting over other lighting options. Your average LED will last twice as last as your average fluorescent equivalent and several times more than an incandescent bulb.

This means LEDs aren’t just easier but because you have to replace them less often, you spend less on replacements. Another great mark in favour of LED lighting is that LEDs are drastically more energy efficient than their more power-hungry rivals. Lumens are a way of describing how much light is given out by any particular light, LED lights give substantially more lumens for the same amount of power. That means that you can either have more light without increasing your energy bills or maintain your level of light and shrink your bills when you replace an old light with an LED.

LEDs are extremely compact, although you can have them set in almost any fixture or fitting. Smaller LEDs can be much less than a hair wide and tall and even integrate into string lights. Larger LEDs that give out more light can still be minute. This makes LED lighting incredibly adaptable because LED strips or bulbs can be made bigger according to your needs but they will fit absolutely anywhere when you need them to.

The brilliant safety profile of LED lighting is another motivating factor to make it the star of your lighting design. Light can often mean the accidental build-up of heat. LED lighting is almost completely free of this problem because of how efficiently they process energy, very little is lost to heat because the energy is being used to make more light than in a traditional bulb. This means that the risk of LED lights generating excess heat and becoming a fire hazard is extremely low compared to other lights.

LED lighting is not just more eco-friendly because of it’s more efficient power usage, an LED also contains less toxic elements than a traditional halogen bulb or one of its fluorescent relations. LED lighting is usually robust but a broken bulb won’t risk any dangerous elements hanging around on a surface or floor where pets or children could be playing.

An LED light can be used in just about any design you can imagine. You can have LEDs set in oversized vintage bulbs. You can have spotlights or LED strip lighting. You could even have your LED lighting in the form of a string. You could have LED lights in different colours or shades. Just because the technology is modern, it doesn’t mean for one second that the aesthetic has to be modern although it is a possibility. LED lights emit light over a large area so you can install a few spotlights and have every corner of your room lit up.

LED lighting is the first choice for anyone looking to make an attractive design choice in their home without making unnecessary practical sacrifices.