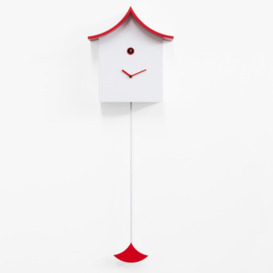 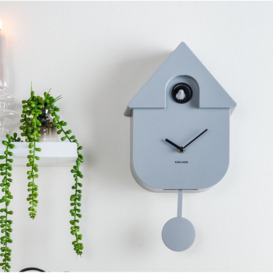 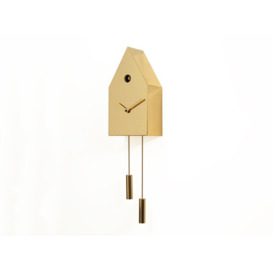 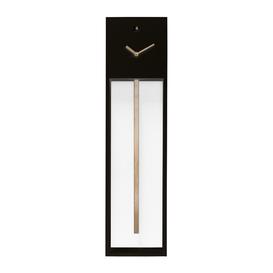 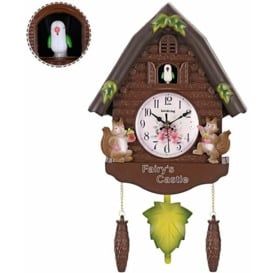 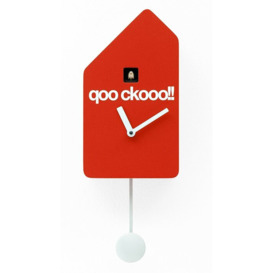 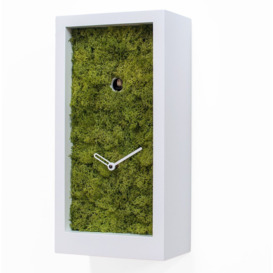 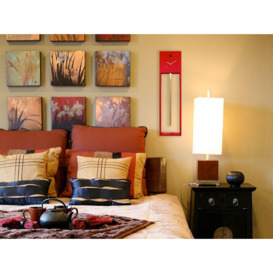 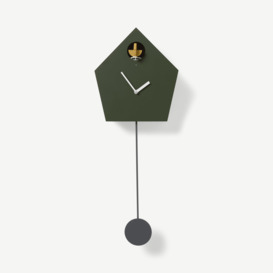 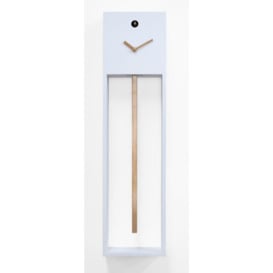 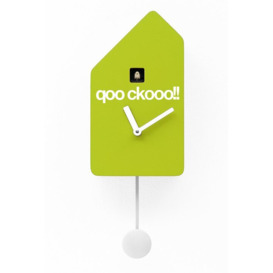 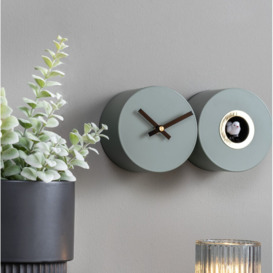 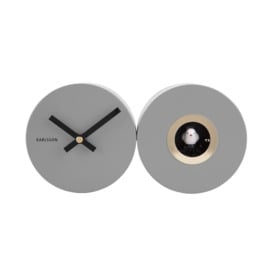 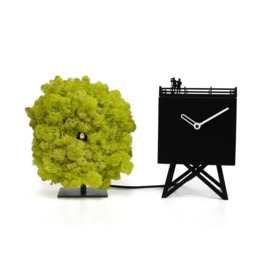 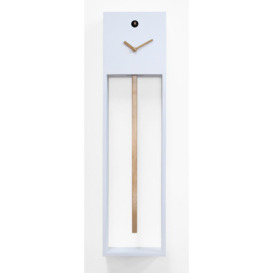 The history of the cuckoo clock as we know it is actually German in descent, while the very first evidence we have of a cuckoo clock dates back to around 1629 when a German nobleman spoke of a cuckoo clock which belonged to a Prince. In 1669, a publication about clocks then described how the call of the cuckoo was used to indicate the time, leading to wood carvers refining the design and famously using wood from the Black Forest in Germany to create these focal points for the home.

Since then, the cuckoo clock has become an inherently intricate design feature as much as a practical way of telling the time, with the wooden structure decorated with hand carvings and detailed shapes. To this day, the Black Forest Cuckoo Clocks made from wood from the Black Forest in Germany are popular and renowned items, sourced by collectors.

How does a cuckoo clock work?


The mechanical movement of a cuckoo clock is what makes it authentic, and must – even today – work in line with the Black Forest Clock Association’s guidelines if it wishes to be made and sold with their approval. This all centres around the pendulum movement, which defines the ticking of the clock and the release of the cuckoo call every hour. There is also a manual shut off option which allows the user to silence the call at night, and these clocks tend to need rewinding around once a week. This is still the most popular design of cuckoo clock, with modern day buyers and collectors.

Understanding the design of the cuckoo clock


Many of our members ask not only how the cuckoo clock works, but what its design means and whether there is a story behind it. Though design and style has evolved through the years, the chalet-shaped cuckoo clock remains the most popular format, in a nod to the chalets of Switzerland which became a particularly popular design in the 19th century. The surrounding nature and wildlife meanwhile is often associated with the clocks’ origin as a tree in the Black Forest.

Of course, the most important feature of any cuckoo clock is the cuckoo itself.

Buying a cuckoo clock on the high street


Whether you are looking for a cuckoo clock to match a traditional style of decoration or want a focal point for a rather minimalist room, a cuckoo clock is a great way to give any room a chalet style finish, full of character. Though cuckoo clocks are available on second hand selling sites, most usually online, members can source the best clocks through dedicated retailers who specialise in the creation and sale of these clocks.

TOP TIP: If buying online through a second-hand site, make sure to check that the cuckoo clock is approved by the Black Forest Clock Association before paying the higher ticket price for it.

For those members looking for a more modern design or finish of cuckoo clock, there are retailers who create simple designs – notably using block colours and far less intricate detailing, when compared with the detailed woodwork of traditional designs. These more modern clocks are a good addition to children’s bedrooms, with the whimsical nature of the cuckoo clock and its call, paired up with a more modern style.