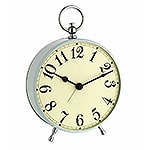 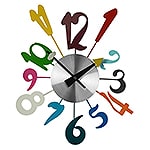 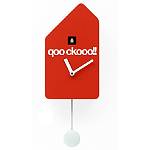 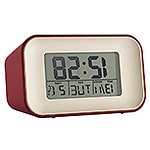 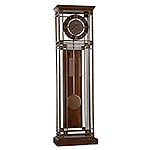 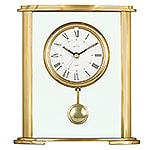 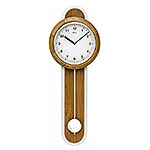 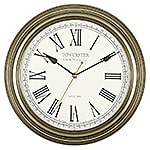 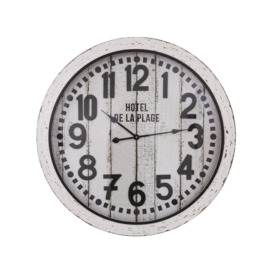 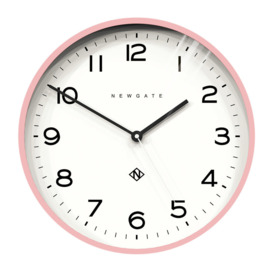 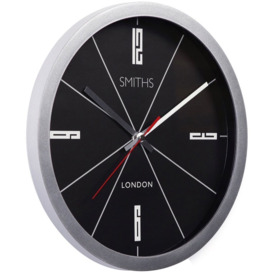 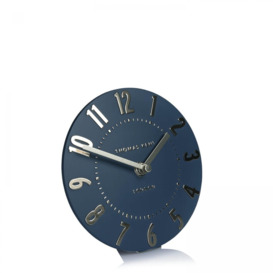 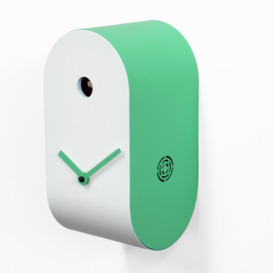 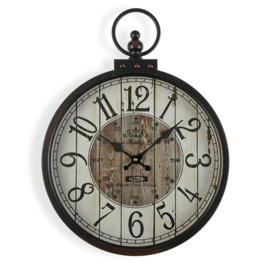 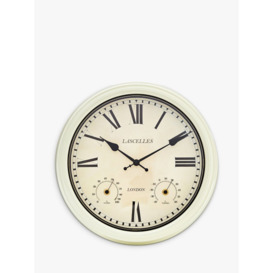 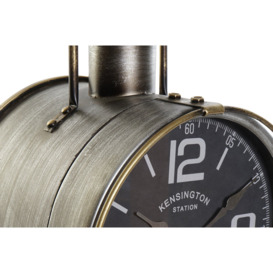 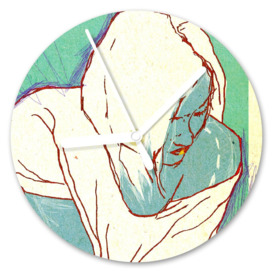 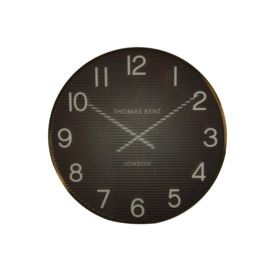 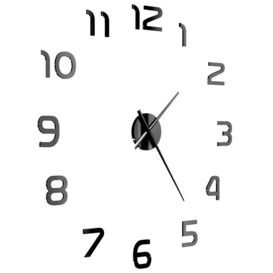 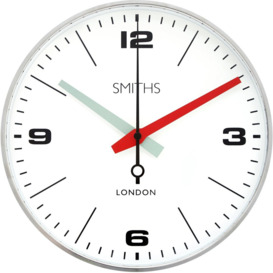 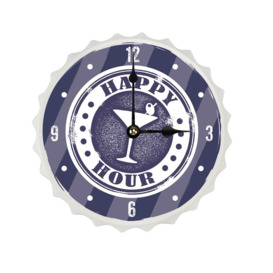 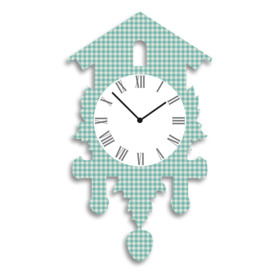 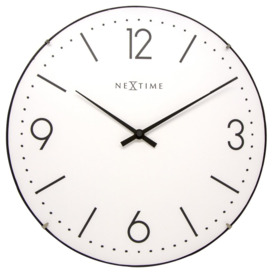 Vinyl for Those Who Love Surfing 30cm Silent Wall Clock

A clock is something we often look for in most rooms of a home – but has the day of physical clocks died with the rise of portable technology and mobile phones that we carry with us wherever we go? We argue no – that clocks have as much prominence as a design feature as they do a practical use, and that the overall finish of a large clock can pull together any decorative theme or style with ease and elegance.


For many of our members, the larger the wall clock the better. Many retailer have acknowledged and acted in line with the shift in our use of clocks; understanding that quite aside from being digital and smart, what many home owners want is a traditional 12 hour clock mounted on the wall, which will provide a feature for the room and draw the eye in.

For some of the best wall clocks on the market, homeware and small business retailers boast a wide variety of designs – from traditional and old-looking clocks with Roman numeral numbers and wide clock hands, to more sleek and modern clock faces which, in some cases, don’t even feature numbers but rather become somewhat of a guessing game (fun to use and certainly a talking point, but not great if you are in a rush and need to know the time).

TOP TIP: If you do invest in a large wall clock, remember that the twice yearly clock change will require you to take the clock off the wall and alter the hour – so make sure it is accessible to at least one member of the family, and easy to remove and replace.


Often called carriage clocks, clocks which sit on a mantelpiece or any other surface are generally located in the living room or other communal space. Best suited to traditional homes with regal styles decoration, these clocks are reminiscent of centuries gone by and often make for a great heirloom. While some retailers still offer these style of old clocks within their offering, for the most unique and authentic designs, you would be best looking in second hand and vintage retailers or speaking with small business crafters.


Nobody loves their alarm clock, with these kind of clocks serving more of a practical purpose as opposed to a design feature. Though traditionally these were tuned to let off a loud noise at the allotted time, retailers have created innovative design features to alter the very basic use of an alarm clock; embracing those which automatically turn the radio on at the allotted time, and one which even lies as a floor mat rather than on a surface – meaning the user has to swing their legs out of bed and stand on it before it goes off. Whether this was created on its own or in response to those who don’t want to get out of bed, is anyone’s guess!

One creative design which we know our members will love is an alarm clock which works based on light, with the allotted time signalling to its light that it is time to gently rise – like the sun. This is one of the most natural ways of being woken up, and replicates the kind of “alarm” our ancestors would have used – the rising of the sun. These are currently available through online department retailers and technology stores.

DISCLOSURE: None of the alarm clocks on the market come with a guarantee that the user will in fact get up at the correct time.