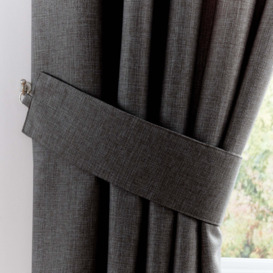 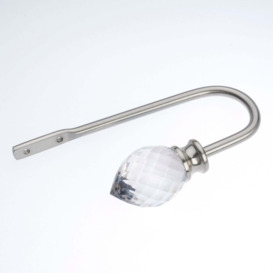 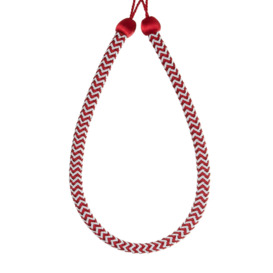 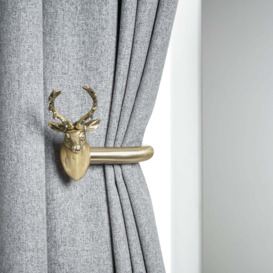 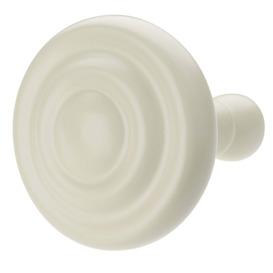 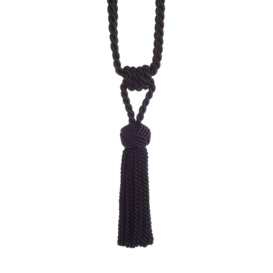 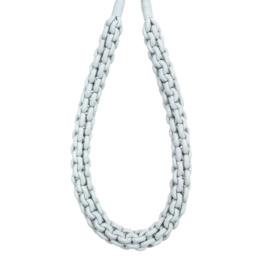 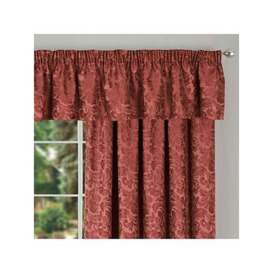 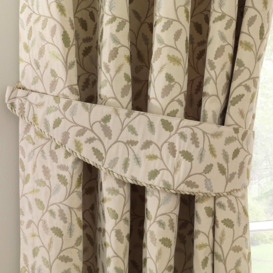 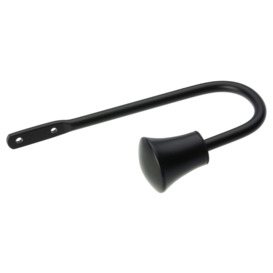 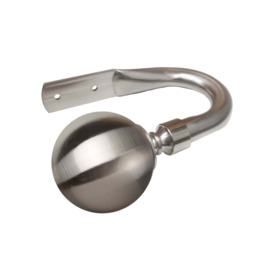 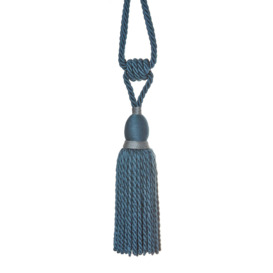 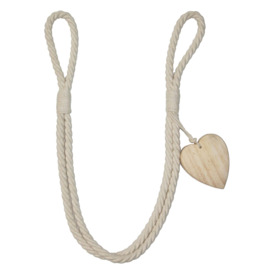 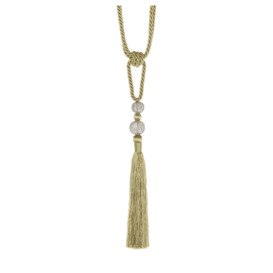 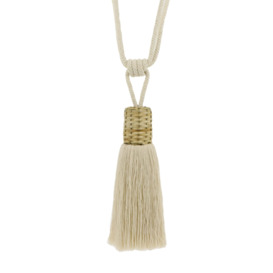 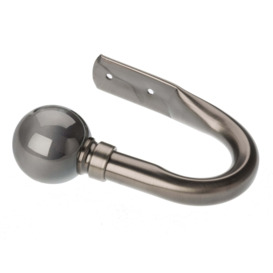 Finding new and innovative ways of framing your windows and adding visual interest to the surrounding walls of a room has long been the job of curtain manufacturers and artists – with pelmets and tiers emerging as one of the most interesting and unique methods of adding an extra layer to the visual aesthetic of the curtain space. Crafted from the same material as the curtains themselves, pelmets act as a sort of skirt which sits along the top of the curtain rail and conceals the mechanics behind – adding both an extra decorative layer and ensuring that the overall effect is seamless and complimentary to the structure of the curtains. Though largely only seen in more traditional and older houses, we are actually finding that pelmets are becoming popular again with modern homeowners who keep the colouring of their curtains and pelmets very plain and neutral but who use the material and fabric as a means of creating textured layers around their windows.

The advantages to adding pelmets to your window space

There are a number of advantages to adding pelmets and tiers to your window space, the most obvious being the visual impact of the extra material which ensures your curtains and window framing is seamless in its overall appearance. Another advantages of adding pelmets and tiers to your window is the extra insulation they provide across the top of the window, boxing in the top edge of the window and ensuring that any draught that comes in is not immediately released into the space of the room.

The different types of pelmet / tier

When it comes to choosing your pelmet, there are actually a range of different methods of concealing and boxing in your curtain rail – ranging from the most ornate designs through to much more modern and angular creations. The type of pelmet you choose will largely depend on the style of room you are looking to create and the way that you want to use fabric and straight edges or curved lines to add visual value to your window. The first style of pelmet is the box pleat, which features a thin box shape which sits around and over the top of the rail, and then is finished with small pleats of material hanging down across the top of the curtains. This style of pelmet is formal in its finish and combines the clean edges of the box with the decorative finish of the skirt for a more traditional room. Bound edge pelmets are far more well suited to the modern home, as they embody the structure of a complete box which is finished with the same material as the curtains – creating a kind of box which sits around and encases the entire curtain rail in one clean movement. Straight frilled pleat pelmets are some of the most ornate variations available, with the entirety of the pelmet crafted from a series of pleated material edges which sit along the top of the curtain rail and hang down across the top edge of the curtains. And then there are pinch pleat button pelmets which take the concept of a straight frilled pleat and add a little extra to the final finish, with a button attached to the fold of each pleat in an ornate way which adds grandeur and opulence. When it comes to framing a window, whether you are looking for the solid box and angular lines of a bound edge pelmet frame, or the added texture of a pleated pelmet skirt, consider the value that a pelmet could add – both to a modern or traditional home. Most curtain retailers will be able to help with finding the right pelmet style to match your home and curtains.