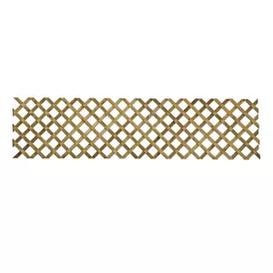 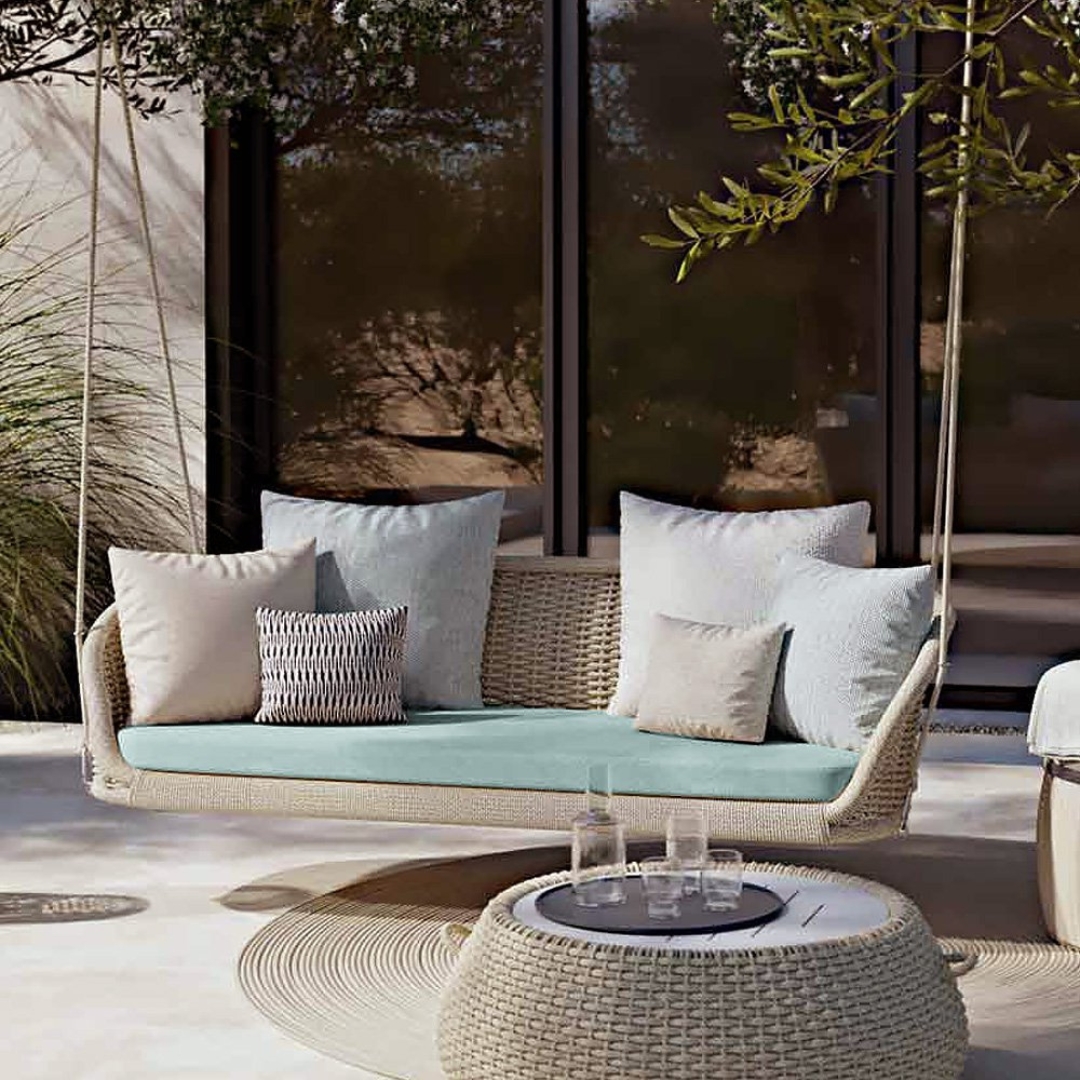 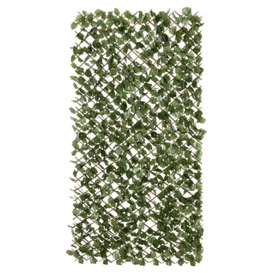 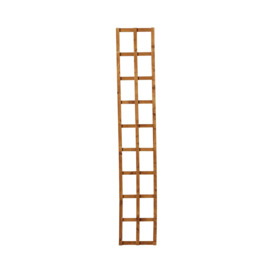 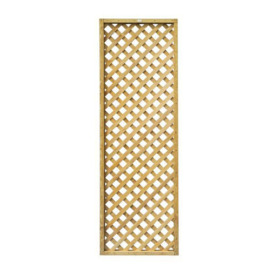 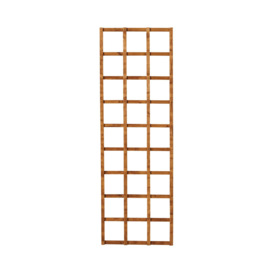 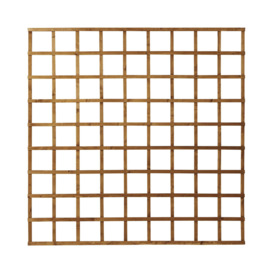 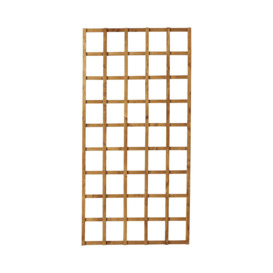 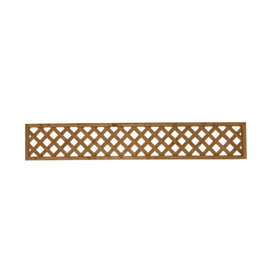 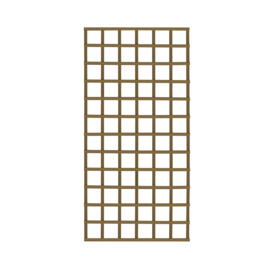 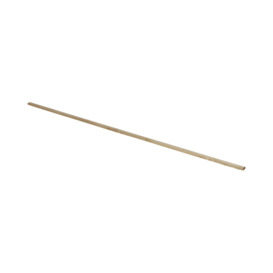 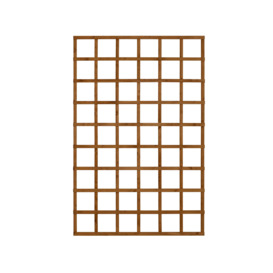 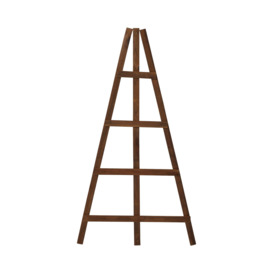 From the angular structures of modern homes across the world, to the more rounded creations which fill the garden spaces of holiday destinations and popular public gardens, the concept of a trellis or obelisk is one intrinsically linked with trailing and climbing plants which require a structural support if they are to climb upwards instead of weighing down and trawling along the ground or over an edge.

The benefits of trellises

The timeless design of an original trellis is one with a strong structure which can be attached and mounted to a wall or else stood alone if its structure allows, at the side of a flower bed or vegetable patch in order to give climbing plants something to latch onto and grow up. As such, one of the most incredible benefits of a trellis is its ability to provide completely non-invasive support to your garden, allowing the plants themselves to grow, attract the maximum sunlight and create multiple levels and layers without your intervention. Another key benefit of trellises is their ability to add depth to the garden without taking up any additional space – in fact, they actually serve to better fill the space in terms of allowing the plants to expand in every direction other than outwards, instead better utilising height as a means of creating more of a surrounding oasis. And then there’s the part that trellises have to play in the overall aesthetic of a traditional or modern garden – adding to the decorative finish whether they are crafted from hardwood, white metal, wrought iron or even plastic (for a cheaper and more durable finish). The fact is, trellises come in all shapes and sizes and can be selected to match all manner of different garden styles – with obelisks representing one of the most popular modern styles for the home which wants to juxtapose angular lines within the home, and more curved edges and floating structures in their outside space.

What is an obelisk?

An obelisk takes the concept of a trellis and extends it into something more of a standalone structure, adding multiple sides to the trellis so that more than one plant or flower can grow up and along the structure at any one time. We tend to find these particularly useful in smaller outdoor spaces such as patio’s and balconies, or else where the user wants to hold up a number of vegetable plants in one small patch of ground. Obelisks are by far the more intricate in style and can become real focal points in the garden when used right, with most of the popular structures and models crafted from wrought iron in order to provide maximum support and strength to hold the plants as they grow. The 3D style of the garden obelisk is such that they do require a little more depth of space, meaning that often users will plant them into the centre of a flower bed or vegetable patch as opposed to against a wall – not only adding to the decorative aspect but also enabling plants all around the structure to get sun rather than leaving some shielded by the wall. Finding the right trellis and/or obelisk requires an understanding of the requirement of your plants and flowers, as well as some knowledge of how the sun shines and moves around your outside space. When in doubt about how large your plant will grow, always opt for a bigger structure which will continue to provide support even after the plant has reached its average height. For the best trellises and obelisks, head to garden centres and outdoor retailers.