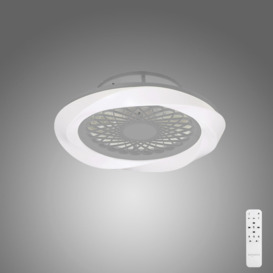 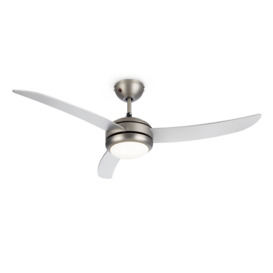 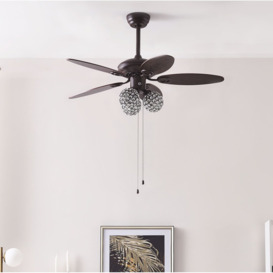 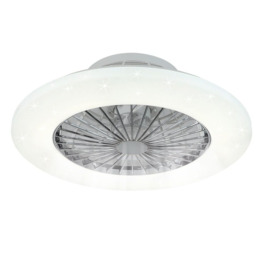 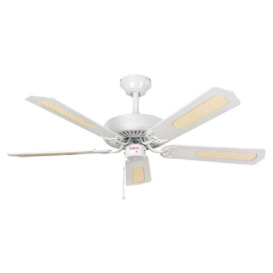 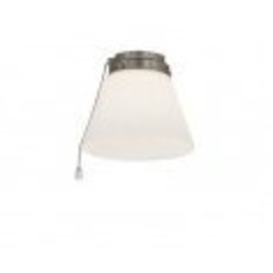 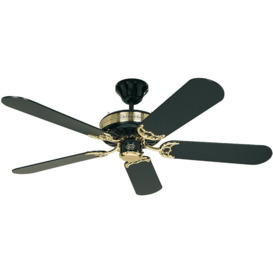 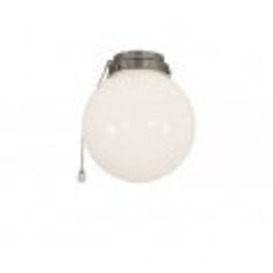 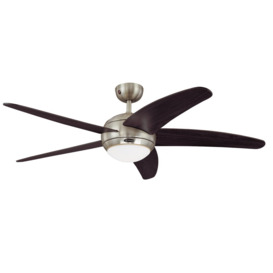 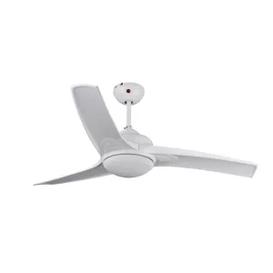 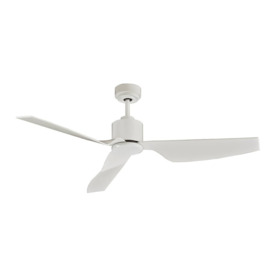 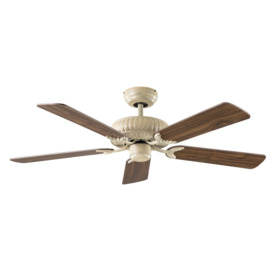 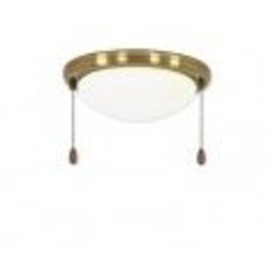 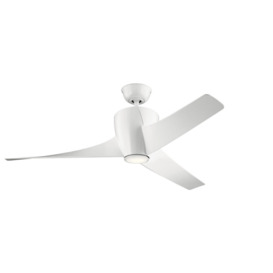 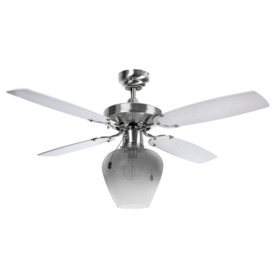 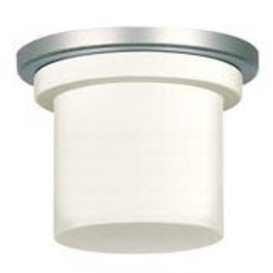 When it comes to cooling your home down, especially those upstairs rooms where the air becomes still and heavy in the heat of the summer, there is little else more effective than a fan or two. While air conditioning can be an effective way of cooling down the entire house, the costs and effort associated with installing and regularly running air conditioning quickly stack up, making it a very expensive solution both in the short term and the long run.

Installing a ceiling fan is a much more budget friendly option, and can effectively create movement in the air to cool it down and ensure that, as you sleep, you are constantly receiving a cool breeze from above.

Of course, table fans and handheld fans can be equally as effective when used by an individual to direct the breeze towards themselves, but for an overall cooling experience there is little else more effective than a ceiling fan.

The benefits of modern ceiling fans


Ceiling fans have long been popular, due in part to their effectiveness but also for their link to summer days and the slow and steady revolution of the blades as they cool the air with the repetitive whirring.

Of course, nowadays some of the most modern ceiling fans on the market are designed to be as quiet as possible – in response to many homeowners complaining about the noise generated by the older models of ceiling fans when they were put on a high cooling level.

Aside from that, ceiling fans can also be a good way to keep insects away during the hot months as they are constantly interrupting and moving around the air, and they are out of the reach of children and pets – eradicating the potential hazard which comes with fast moving blades and small fingers or paws.

Some ceilings fans are also designed as dual purpose, meaning they incorporate a light and can be used as both a ceiling light and a fan, or just one or the other. Not only that, but the design of the fan is such that while in summer it stirs up the air and creates a breeze, in the winter the same fan can force warm air downwards and help to retain the heat in a room.

And finally, the design flair. It may not seem like a stylish addition to a home, but a well placed and well chosen ceiling fan can actually bring a really rustic or industrial feel to your home, offering both its practical use and a statement feature which extends beyond the more generic ceiling light.

Things to consider when buying a ceiling fan


It is likely that your ceiling fan will be fitted and installed by an electrician, meaning that the primary concerns you need to take into account involve the space required and the design. It is key to remember that the fan needs adequate room to rotate without anything obstructing its path – so before heading out to purchase, make sure you are fully aware of the maximum dimension your room will fit, and then always buy slightly under – just in case.

For the best selection of ceiling fans which incorporate light, are designed to match your home décor or simply do a great practical job or keeping your home cool (or warm in the winter), the first port of call should be department stores where lighting and homeware appliances are stocked in large collections with plenty of diversity. Other options include specialist retailers and DIY stores.