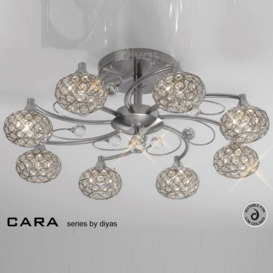 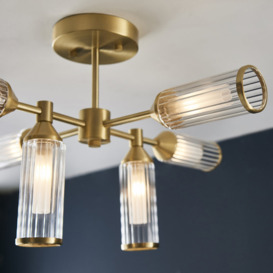 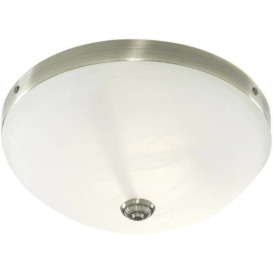 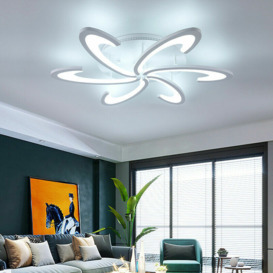 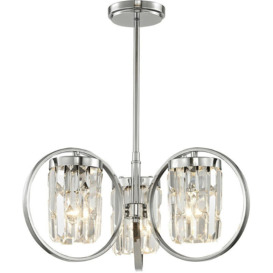 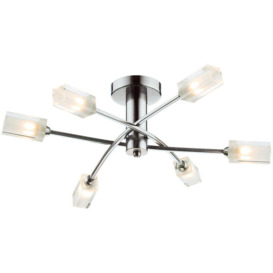 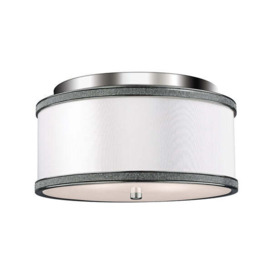 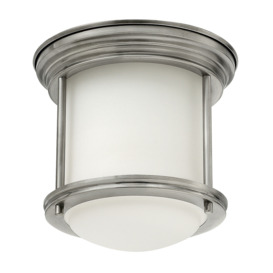 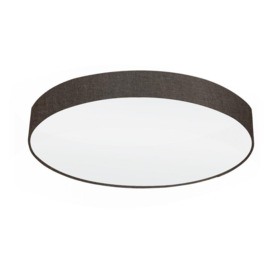 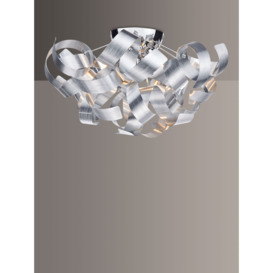 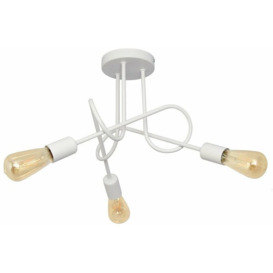 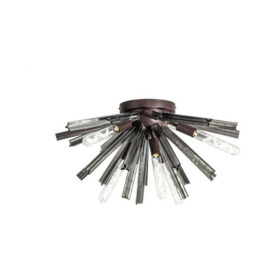 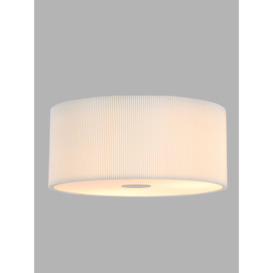 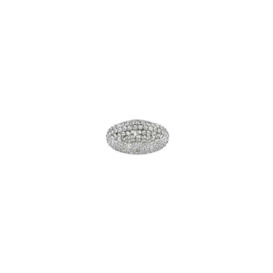 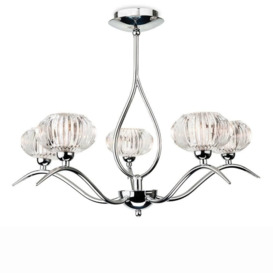 For those homeowners looking to dress and furnish a modern home, it will soon become clear that the market is shifting to accommodate furnishings and necessary elements which maintain their functional role while providing it in a simplistic and minimal way. Flush lights are one such feature, designed to create the optimum amount of light in a room without adding to the décor of the room – with a range of different models and options starting from lights with literally slot right into the ceiling, to those which remain high up and sit close to the ceiling but add texture and depth which draws the eye.

In essence, a flush light is a great way of maximising the light that shines, because the design of the light is such that there is no edging to the ray of light – it simply bursts into the room as a whole. While a traditional bulb creates the most intense light burst around its exterior, funnelling down to a dimmer light the further away you get, ceiling flush lights are designed to provide a powerful burst of light which fills the entire space.


Arguably the best thing about ceiling flush lights is that they create the maximum amount of light through a very minimal design, making the room immediately appear larger even if the space is particularly limited or if the room in question has a particularly low ceiling.

However it isn’t all about the functionality, with flush ceiling lights also allowing for a really stylish finish thanks to the ever growing collection of models and styles available on the market – from basic round bulbs in the ceiling to rectangular shaped bulbs, wooden beam studded lights and even some intricate and ornate metal structures.

As ceiling lights sit close to the ceiling, the focus is not on the cord or wiring but rather on the way the bulbs are fitted – with many opting for simple spotlight bulbs in their kitchen and bathroom, but expanding the design across their living spaces to encompass something with a little more grandeur and design flair.


A larger home generally means you have more room to play with decorative accessories and styles, with some of the more ornate ceiling flush lights matching a large living space depending on its overall style. Our favourite modern flush lights tend to be those mounted on a minimalist structure made from metal or a coloured material which matches the ceiling – adding depth and texture but in a subtle way. For a more rustic home, a wooden beam studded with spotlights makes for a really unique and interesting flush light, while a traditional home is most likely to benefit from something made of metal with a little more decorative detail.

Buyers may wish to invest in multiple flush lights if they are lighting a large room, paying particular focus to the most commonly used areas in the room and considering which spaces need additional light to support activities, for example reading. It is worth buyers noting that a series of flush lights can become quite bright if the lights are placed too close together, and that large gaps between the lights can equally cause big caverns of darker space – resulting in an unbalanced finish. Make sure you locate and pinpoint where your lights need to go before you start installation.

For a wide variety of different ceiling flush light designs for every home type, head to specialist lighting fitters and department stores.