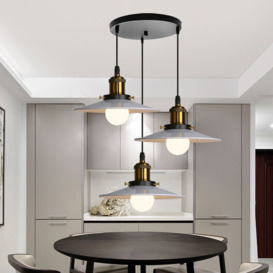 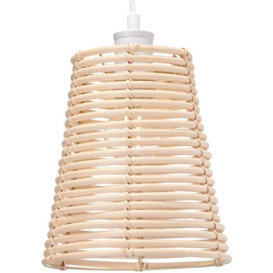 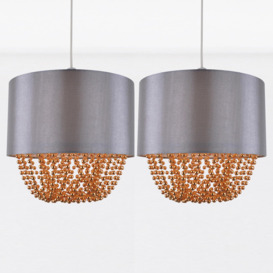 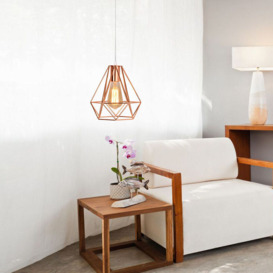 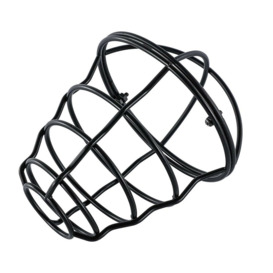 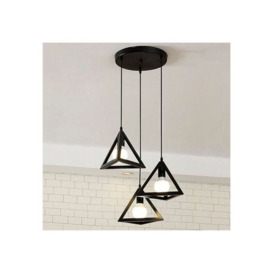 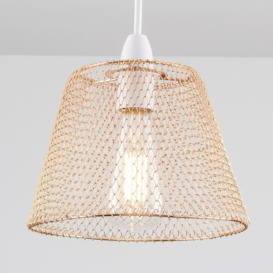 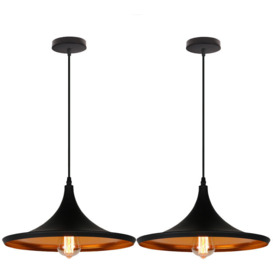 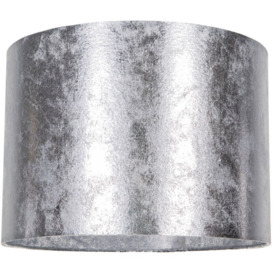 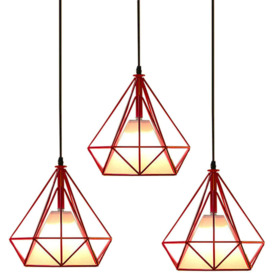 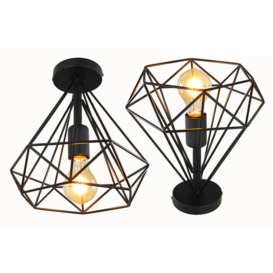 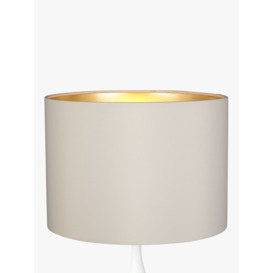 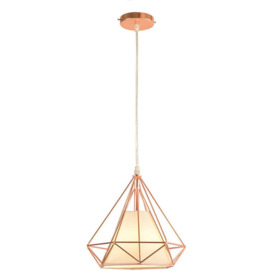 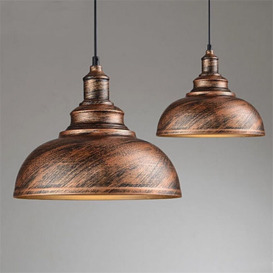 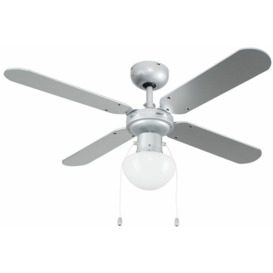 Often, we get members and homeowners asking us the best ways to pull together a decorative theme or style in a subtle and classy way, with many leaning towards artwork and accessories in order to really drive home the overall theme of their room. One of the most underrated but effective ways of doing this is with lamp shades, particular those attached to ceiling lights which not only create a focal point in the middle of the room, but draw the eye upwards, add extra textures and levels to the overall space, and also alter and affect the way the light shines across the room.

Why we love ceiling lampshades


No matter what kind of bulb you fit your ceiling light with, the chances are you know exactly what kind of tone and mood you want to create. And by far the cheapest and easiest way to do so is with lampshades which filter and adjust the colour temperature and finish of the light and the way it displays around the room.

One of the best things about ceiling lampshades in terms of décor, is the way that they allow you to reflect a theme through really obvious patterning and imagery which still remains hidden due to its position well above the heads of home users and visitors. For children’s rooms in particular, we love those ceiling lampshades which harness the power of characterisation and popular cartoon images, with children being drawn towards soft furnishings which showcase their favourite characters. Even better are the lampshades which use layering and cut out sections to create shadows on the walls, turning the entire room into a haven of mystery and magic.

Then we have the ceiling lampshades which completely transform the appearance of the room as a standalone feature, for example pendant lights which hang low and add elegance and grandeur, and chandelier style ceiling lights which immediately draw the eye and make a large space appear more welcoming and homely.

How are ceiling lamp shades fitted and held in position?


For the most part, ceiling lampshades work through a super simple design which is made up of a ring of metal which sits in between the bulb mount and the bulb itself, with the bulb then slotting into position and holding the lampshade firm. This is the general ways of installing fabric lamp shades, making it not only easy to fit one shade but also ensuring that it is super easy to adapt and change your lampshade as you redecorate or restyle the room.

Other lampshades are more complex, particularly those made from glass and other more fragile or heavy materials, with most fitting in some way onto the existing ceiling light mount and frame securely and safely.

We do recommend, before installation, that you consider the size of your chosen lampshade and the way that the size will impact the overall aesthetic of the room. Too large and you risk overpowering the space – too small and your lampshade could get lost in the space and create an imbalance which looks out of place. The same follows for the height of the lampshade, with our recommendation being to take care not to allow the shade or bulb to drop too low – both for the benefit of users and the space around it, and for the impact and direction of the lights glow.

The best ceiling lampshades tend to be found in homeware accessory and home décor stores, as well as department stores.