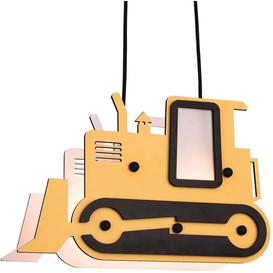 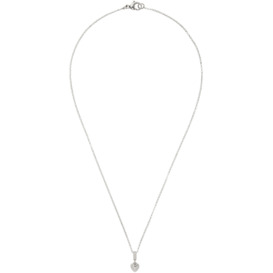 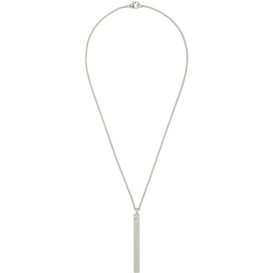 The idea of pendant lighting is to add extra dimensions and depth to any decorative space, using the design to either optimise a smaller space or else add some visual interest to a large blank space. When it comes to a child’s room, pendant lighting in particular is a great excuse to really optimise on the chosen decorative theme, adding moving components which engage and stimulate a child’s interest and help them really create an immersive environment which they want to spend time in.

One example of pendant lighting for very young children is moving mobiles, which can be hung over their heads and help to engage the movement of both their eyes and their entire heads as they follow the swaying and rotating of characters and creatures above their heads. Often with small lights built in to really engage their different senses and create different experiences, these most basic of children’s pendant lights are perfect for babies and young toddlers, and can gradually progress upwards as they grow up to become full pendant lights suspended from the ceiling.

Why are pendant lights so popular with children?


The essence of a pendant light is that is suspends the light from the ceiling using a rope or wire, moving the light slightly downwards and giving it a more fluid movement which not only allows the structure to move a little but also means the direction that the light shines in can be adjusted according to the movement of the pendant and the height of the bulb. Moving the light source further down from the ceiling creates a warmer and more welcoming feel, and can also create multiple layers and textures within the room by drawing more attention to the light – instead of hiding it up at ceiling height where people rarely see it.

The other thing that children in particular love about pendant lights is their ability to be transformed and decorated in whatever way you want – from very simple naked hanging bulbs, to pirate or ghost themed lights, faux chandeliers, flaying dinosaurs and hanging cartoon characters. In essence, pendant lights are infinitely more creative and inspiring that generic ceiling lights, and the movement attracts the attention of children far more easily.


Some of the best designs on the current market take super simple bulbs and elevate them with unique and visually interesting bulb mounts – for example fashioning the bulb mount to look like a rocket ship and then having the lit bulb below appearing as if it is the fire sending the rocket ship into space. Another option is a sailboat mount with the bulb below emanating the ocean – an idea made better with coloured bulbs.

And then there’s the faux chandeliers, particularly popular with those wanting to transform their bedroom into a princess castle. These chandeliers are particularly popular in larger spaces as the dimensions of the overall design mean they extend outwards rather than downwards – covering more ceiling surface and creating more of a focal point which fills the space. A smaller room on the other hand will benefit from a pendant which is more streamlined in its finish, creating visual stimulation through its length rather than the size of the bulb and light head. These pendants tend to include the cord in its design, putting more focus on the way the pendant is hung.

For the best selection of children’s pendants which make use of and optimise the full space presented in the room, head to lighting specialists and department stores.