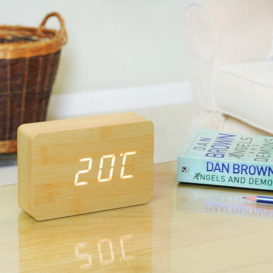 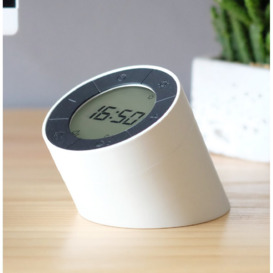 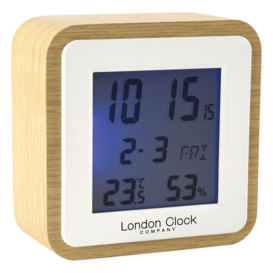 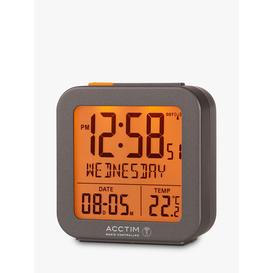 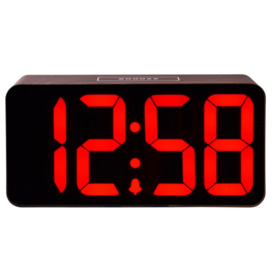 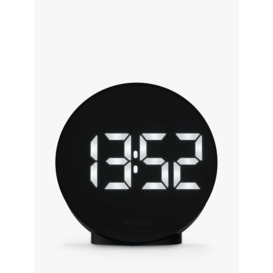 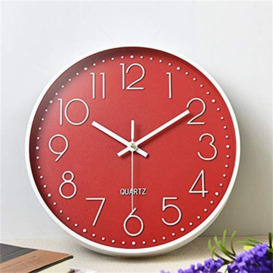 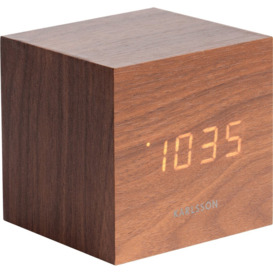 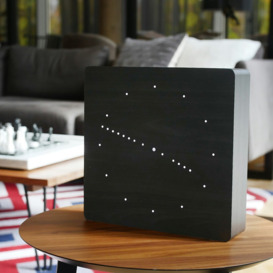 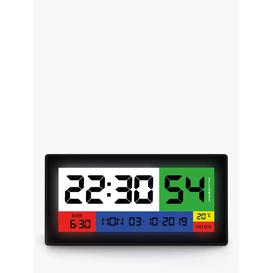 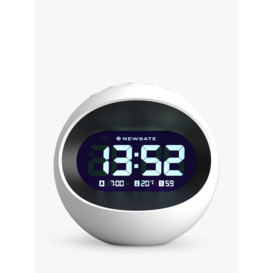 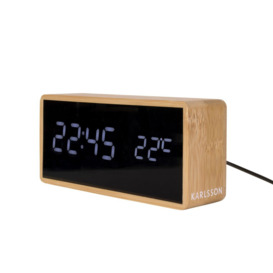 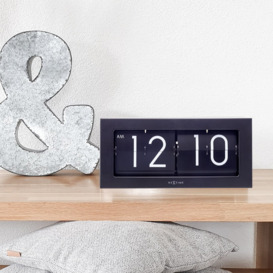 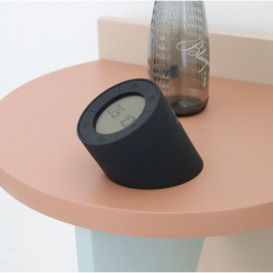 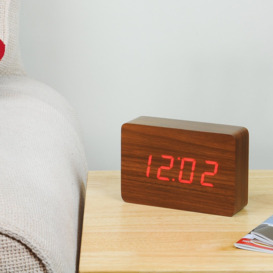 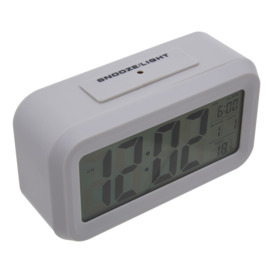 The world of digital clocks has developed hugely over the last few years, spanning from the early days of LED screens and flashing black and white numbers, to something more akin to an electronic sidekick – offering everything from tailored light options to radio connections, a built-in command box and phone charging capabilities among other features.

Investing in a digital clock is something which makes telling the time a much quicker and easier process, with most buyers opting for electronic plug-in clocks so as not to rely on batteries or a charged device which could run out of charge at any minute – and leave you without a morning alarm. In short, our modern inventions and innovations may be smart, but as we know from many of our buyers, the reliance on technology can sometimes take over and leave us putting too much faith in something which could go wrong.

The advantages of a digital clock


Having said that and despite the risks, there are a plethora of advantages to owning a digital clock – not least the ease of use and the way that digital clocks provide a really bright display which can be read at distance.

Another top advantage of digital clocks, especially in comparison to the traditional wall clocks, is that digital clocks read the exact time down to the second – with displays giving you the option to read in hours and minutes, or hours, minutes and seconds. This accuracy is ideal for those who work to tight deadlines or who want to see realistically how long it takes them to do a task. This is why many modern gyms still rely on large digital display clocks on the wall of the gym, so that users can glance at it and quickly ascertain how long they have been doing a certain activity – aided by the bright and clear display which is easy to read from a distance.

Digital clocks also come with more features than other clock types, namely the addition of radio for those willing to pay a little more, and the innovative connection to smartphones for some of the digital clocks which are at the top of the modern market and created by large electronic industry leaders.

For those who dislike the ticking of a traditional clock, digital clocks also remove that all together so you can sleep or work in peace.

Things to consider with a digital clock


For us, the primary thing you need to consider with a digital clock is that its aesthetic value is not as quaint or charming as that of a traditional wall or alarm clock – with the digital display immediately taking away from any natural or rustic vibes and instead creating much more of an industrial appearance. This may be right for some homes, but for many they prefer the softer appearance of a clock face.

Another thing to consider is that digital clocks can quickly become outdated, with so many new versions arriving on the market constantly. It can be very easy to get left behind with something considered old and retro, while with a traditional clock you can rest assured that though designs may change, the basic concept will never be truly changed.

And finally, the potential for damage. Dropping a digital clock is likely to signal the end of its life, so make sure you place it somewhere where it will be kept safe from hazard. For the best selection of digital clocks on the modern market, head to technology stores and department stores.