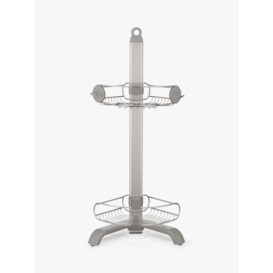 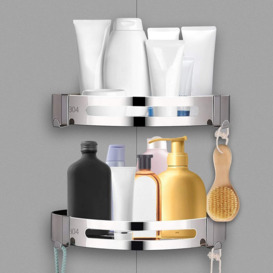 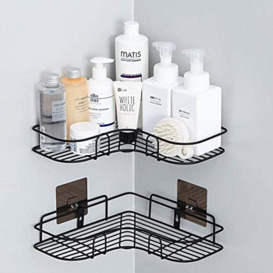 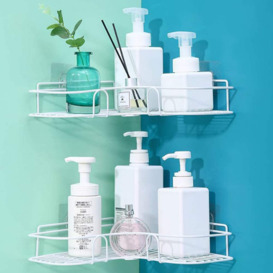 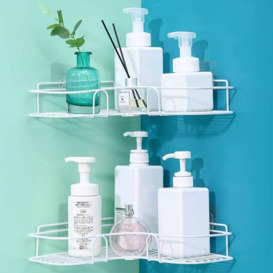 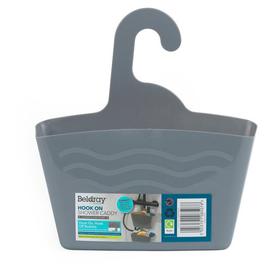 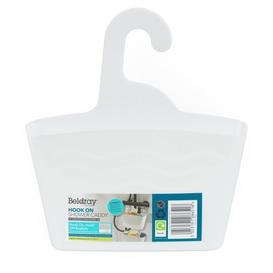 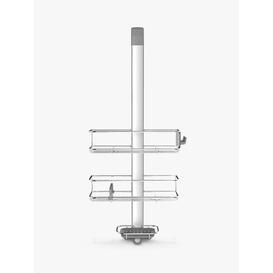 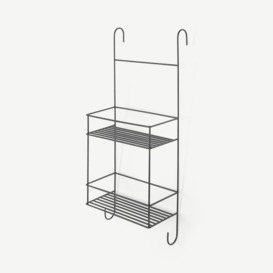 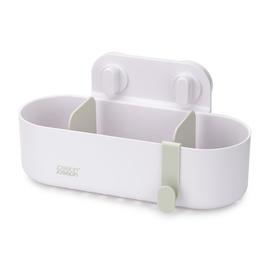 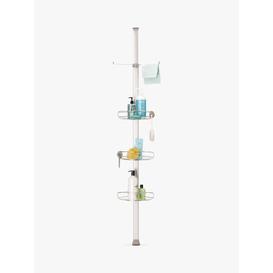 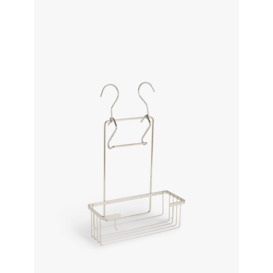 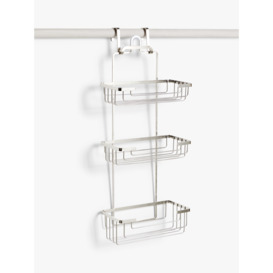 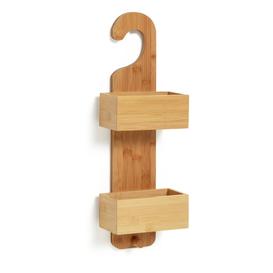 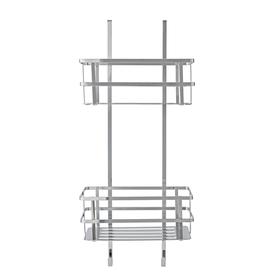 What we often find with homeowners is that their bathrooms in particular are filled with innovative and useful ways of providing optimum functionality without taking up too much space. Shower stools and shelving units may be ideal for those with larger spaces, but for the average homeowner whose bathroom boasts a toilet, sink and shower cubicle, finding ways of storing shower products near to the shower is a matter of innovation and clever design.

What is a shower caddy?


A shower caddy is essentially a set of shelves which are designed to be fully waterproof and immersed in the shower cubicle itself for ease of use and practicality. Often made from reinforced plastic, metal and sometimes even coated wood, shower caddies tend to work with suctions pad which attach them to the tiled walls of a shower cubicle – though retailers are constantly innovating and finding news ways of updating the market with new designs.

While most shower caddies are designed to be permanent fixtures in the shower, their removable nature means they can be moved as necessary and at the discretion of the user.

What should I consider when buying a shower caddy?


One of the most important things to consider is where your shower caddy will be mounted, so that it allows for easy access during shower time, without impending on limited space and without becoming a hazard once you are in the shower itself.

Ideally we often see homeowners attaching their shower caddy in the corner of the shower cubicle, underneath the shower head itself – as this utilises the corner space well, allows you to opt for a caddy which maximises the shelf space by working around a corner instead of a straight line, and also limits the amount of water which falls onto the caddy by working with the physics of shower head power and how the water jets outwards rather than straight down onto the wall below.

The main point to note is that your shower caddy needs to be close enough to your shower space so that you don’t have to step on any tiled floors while dripping wet or drip water everywhere, but with a smart enough location that you don’t walk into it every time you are washing.

Another thing to consider is the material of your shower caddy – how durable it is, how good it looks in your shower cubicle, and whether it is secure on the wall or likely to fall off. If you are worries about the suction pads on the average shower caddy slipping, retailers have come up with alternative designs which rely more on the basics of gravity – providing a hook which sits atop the shower cubicle and drops a larger hook down to hold your shower caddy. This is, in many ways, more stylish and modern than the suction pads as it showcases the functionality of the piece as well as its design. The final design trend is simple caddies with long arms which hook over the top of the shower cubicle themselves in one fluid motion. This removes the disjointed appearance of multiple hooks for a cleaner finish, and can often provide a more stable hold.

If you’re considering buying a shower caddy, make sure you opt for one which is made with a long lifespan in mind, both in relation to the construction of the key materials, and the suction pads or hooks which hold it up. Head to bathroom fitters and homeware accessory retailers for the widest selection of products.