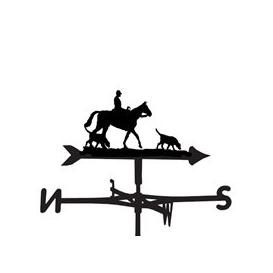 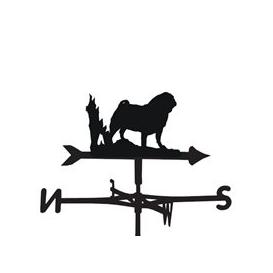 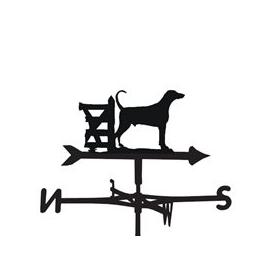 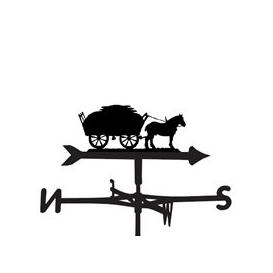 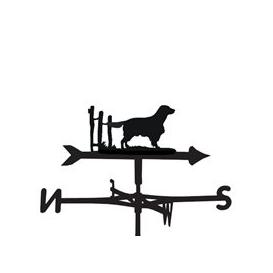 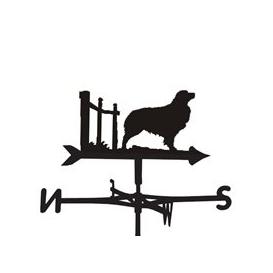 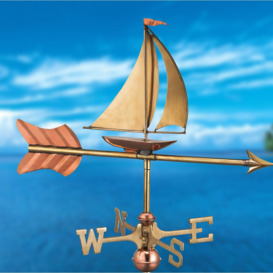 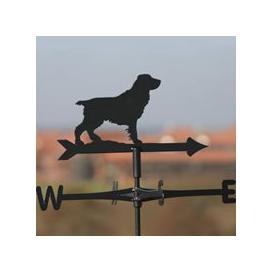 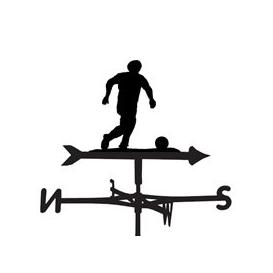 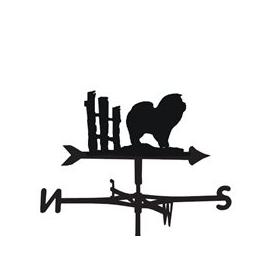 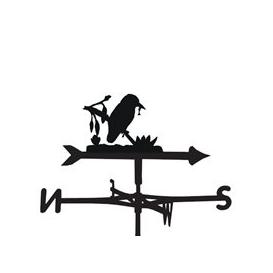 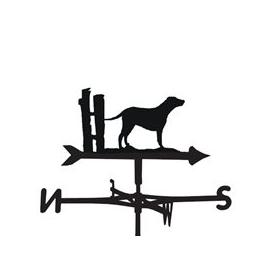 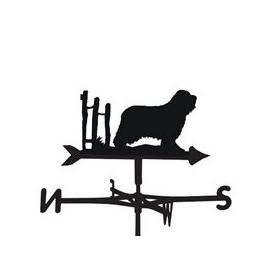 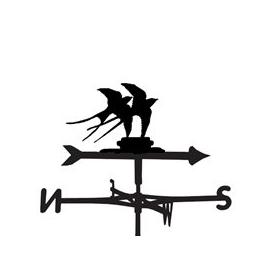 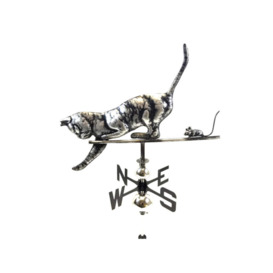 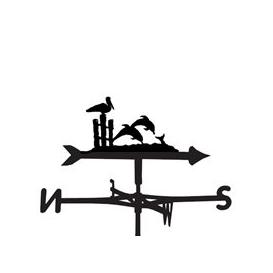 Boasting a huge series of designs on the modern market, the concept of the weathervane is one which is centuries old – first showing up in history in both ancient China and Greece in about the 2nd century. Ever since those first and earliest examples, the weathervane has always provided the same level of information – enabling the user to see the direction of the wind.

Traditionally, weathervanes were mounted atop tall building and structures so as to read the wind direction from an uninterrupted and entirely pure standpoint – however as weather channels and smartphones have taken over, more often than not we see weathervanes being used as much for aesthetic purposes as for functional ones.


The oldest designs of weathervanes typically showed cockerels whereby the direction of the cockerel would change according to the way the wind was blowing. This is primarily because the cockerel has long been associated with waking up and so it follows that the creature is also closely linked with the natural conditions of the air around us.

Given its intrinsic link with providing communities with vital weather information in the past, it follows that many communities and countries have, over the years, transformed all manner of different designs and items into famed weathervanes – including a mounted airplane in Yukon.
The largest weathervane stands tall in Spain and is 48 feet tall.

Do I need a weathervane?


In truth, with so many modern solutions which can tell you so much more than a standard weathervane, the likelihood is that you could live without one. However, the value of weathervanes goes much further than their functional ability to provide you with wind direction information, as they also provide a marker for your land or buildings, and can create a great talking point depending on the design and style you go for.

It is important to remember, when mounting your weathervane, that if you do intend to use it for its functional purpose, it needs to be positioned somewhere where it can enjoy uninterrupted wind flow in its purest state. This is becomingly increasingly difficult as buildings and structures pop up all over the place, however we tend to find that mounting your weathervane somewhere tall is enough.

Then we come onto the design – including the shape of the weathervane and the best material. While many vanes rely on an arrow to point the wind direction, others depend on the direction that a specific creature is facing – for example the traditional cockerel, or any other animal such as a horse. It is also key to note the material and craftsmanship of your weathervane, allowing the structure to spin freely and easily with a material which is lightweight but strong, and which won’t be blown over or negatively impacted by adverse weather conditions.

We tend to find that wrought iron is one of the most popular and durable materials, though copper is also popular with buyer given that the shine of the spinning metal can also be enough to deter birds from landing on it and affecting its ability to spin.

And finally, remember that when it comes to a weathervane, the potential of creating visual interest is often enough to draw buyers in with unique and innovative designs – often taking really standard designs and turning them into something which catches the eye way up high atop a building. For the bets structures and the safest weathervane designs, head to specialist crafters and homeware specialists, as well as garden centres an even outdoor gifting stores.