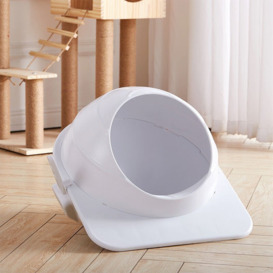 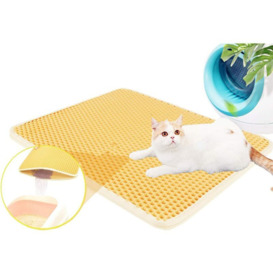 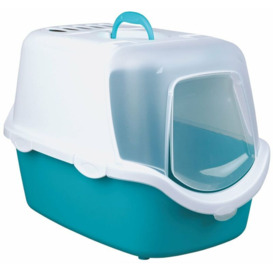 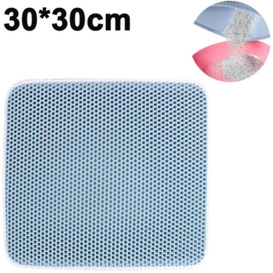 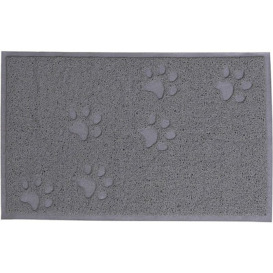 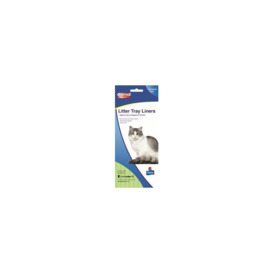 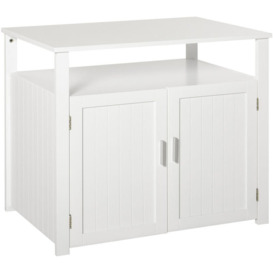 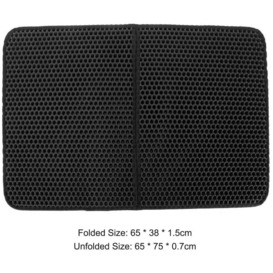 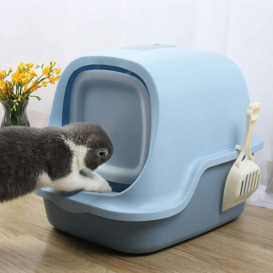 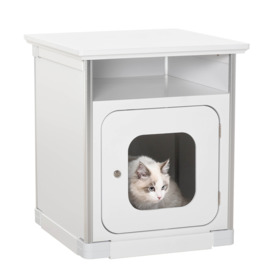 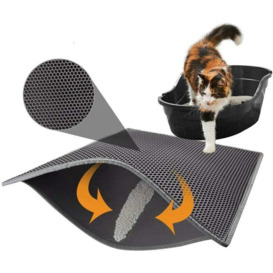 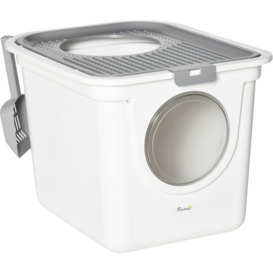 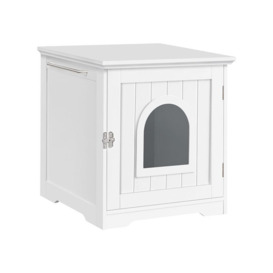 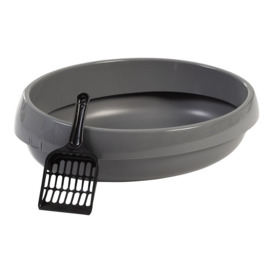 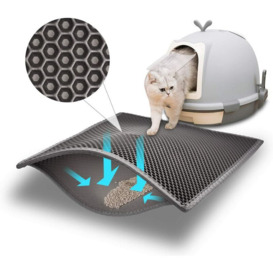 One of the least appealing parts of owning and caring for a bed is dealing with litter and the mess that pets can make in our homes and outdoor spaces. And while cats are some of the cleanest animals which – when trained correctly – can use a litter tray effectively and hygienically without filling the home with unsavoury scents and sights, the fact remains that having a cat means also living with a litter tray.

But that doesn’t have to mean you completely lose sight of all your home décor and minimalist styling. In fact, there are tons of solutions that homeowners have to choose from which provide litter trays and boxes in concealed spaces, from utility rooms and porches, through to litter trays which are built into larger constructions which – from the exterior – look like ordinary homeware accessories.

Benefits of litter trays and boxes


Provided you keep on top of the waste and ensure that you clean it out regularly, a cat litter tray or litter box can help ensure that your home remains fresh and clean even with a cat roaming around. Of course, you will need to train your cat and guide them towards using the tray, but aside from that homeowners tend to find that cats are super neat and tidy and will strive to keep an area clean and hygienic on their own.

When we look at the array of litter trays and boxes which now dominate the market, it becomes clear that retailers are making moves and creating innovative solutions which not only help to keep the home looking and smelling fresh, but which allow cats some privacy – with covered litter trays one of the most popular new products which gives the cat somewhere dark and concealed to go into.


When we talk about innovation across most sectors, we are largely referring to technology and mechanics. However, in the case of cat litter trays, innovation is taking a concept which elevates the appearance of something which is quite literally an open bathroom for your cat. One of the best ideas to have hit the market in recent years is a ramp up to the litter tray, which elevates the litter slightly away from the floor, and which is carpeted to remove any waste that your cat has stood in in the tray – with the intention of wiping it away on the ramp rather than letting them walk it around the house.

Another innovation boasts a similar design but with the ramp operating a lid which opens to reveal the litter tray. This takes extra training to help your cat understand how it works and what it is – however, once they get there, it can be a really great way of providing your cat with a litter tray which doesn’t become an eyesore in your home.

And then there are the litter trays which are simply designed to look like something else. A great example is a grey wooden side table, which looks from all angles like an ordinary side table with a drawer at the bottom – apart from on one side where the drawer compartment is in fact open and reveals a hidden litter tray. This provides elements of the privacy explored above, and also allows homeowners to bring a cat litter tray into their home which doesn’t scream its purpose and intention at first glance.