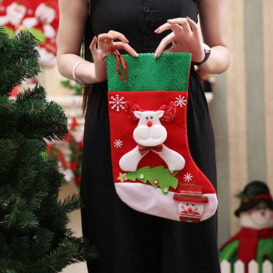 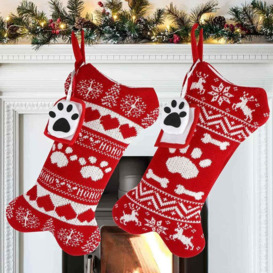 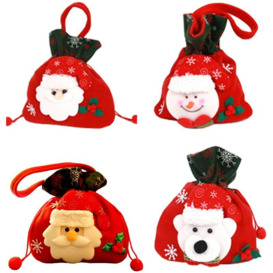 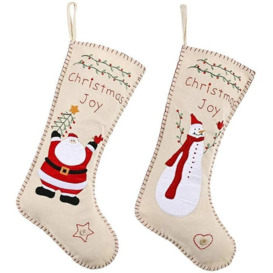 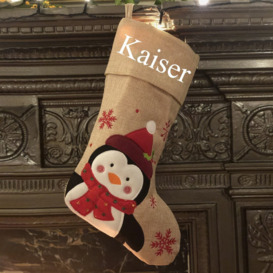 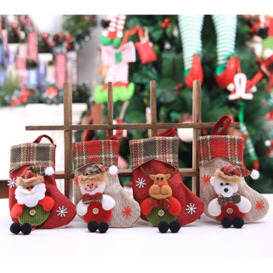 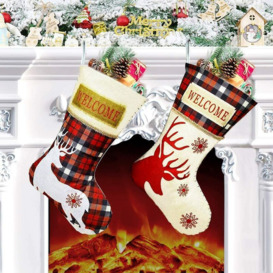 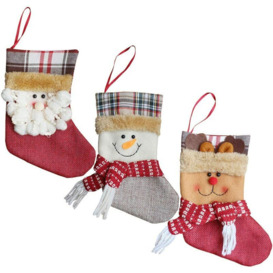 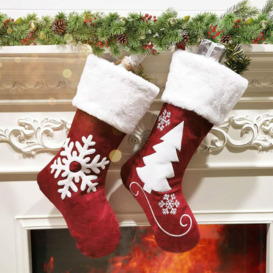 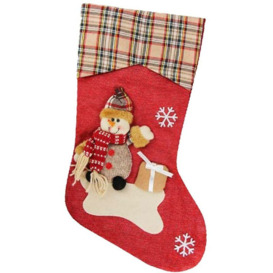 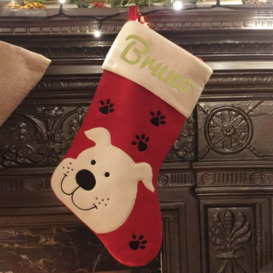 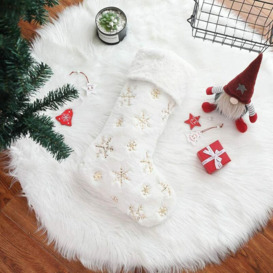 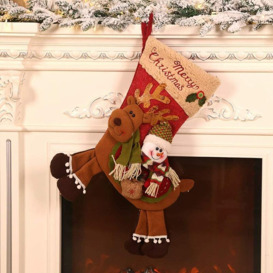 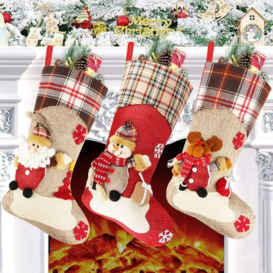 The night before Christmas is a time for tradition, when families gather together and lay out cookies, milk and their stockings ready for Father Christmas’ impending visit. Of course, while traditional stockings were small and are often depicted in old stories with ancient knitted holes and bobbly bits, todays modern stockings boast magnificent designs, playful phrases, and festive characters.

The history of Christmas stockings


Many of our members and other buyers spend part of the lead up to Christmas wondering why we have stockings and where the tradition came from. Why is it that children get old socks packed full of gifts from Santa, and what does it all symbolise?

The Christmas stockings we hang today are actually inspired by a tale of an old nobleman whose wife died, leaving him with three daughters. With no money and no dowry, all hope was lost – until a former monk named St Nicholas heard of their hardship and decided to help. He discreetly left them bags of gold by their chimney, with one of the bags falling into an old stocking which was drying by the fire. His gifts were gratefully accepted, and he became known as the compassionate monk who cared for children in need.

It all started with a stocking – and so, the Christmas stocking was born.


Not only are modern stockings a fun way to present gifts along with the magical tale of elves and reindeer, but they also often become part of parents’ disciplining in the lead up to Christmas – with “Santa will bring you coal” acting as one of the oldest threats to date, used against children who were misbehaving.

Traditionally a stocking would always contain an orange, and while some households maintain this tradition, others have adapted it to become a chocolate orange, or have simply forgotten it all together.

The fact is, the Christmas Stocking itself may be an ancient symbol, but how your family chooses to celebrate with it is up to you.

Finding the best Christmas stockings for this year


If you let your children choose their perfect stocking, chances are they will opt for those largest in size – with the biggest volume of space for presents, and the brightest and most appealing characters and colours on the front.

While some of our members like to select personalised stockings from gift retailers and department stores with personalisation options, others prefer to opt for something a little more classic – for example knitted stockings, and those with festive but more subtle detailing.

You will notice when searching for Christmas stockings, that most come equipped with a hook on the back to hang them as per the traditional story – with some families leaving filled stockings under the tree while others leave them at the foot of their children’s bed.

And then there are those families who like to revel in homemade goods at Christmas – stitching together festive fabric to create handmade stockings, which can be hung from the Christmas tree once Christmas morning is over.

No matter what style of stocking you are looking for, it is worth noting that most high street retailers won’t start selling stockings until well into the Autumn – with the best deals available for those who buy in advance of next year, straight after Christmas. Alternatively, there are some areas with year-round Christmas stores dotted across the country, or else you can head online and to independent retailers who market and sell their produce all year.